‘H’ John Mejia, is an award winning Producer, TV-host and entrepreneur. He has produced and appeared on programs that have aired on ABC, ION, Fox Sports, Comcast, SNY and MOR-TV. His TV career, started back in 1992, as an on-air sports reporter for a local TV show in Ohio called “Cincinnati on The Go”. That experience opened the door to a TV/ Video production career that eventually led to the creation of the ‘In the Zone TV’ production company in St Petersburg, FL in 2003.

Over the years, ‘H’ John Mejia has had the privilege to interview and feature many well known movie stars, celebrities and professional athletes. (See Client List) His talented production team provide clients dependable and proven production services to help them effectively share their story to the world.

‘H’ John Mejia has been involved with numerous successful start-up companies. In addition to ‘In the Zone TV’, he created the ‘Good Life Tampa Bay’ TV show, is a partner at ‘Capitol Marketing Concepts’, ‘Circle for Health’, and ‘Good Life Bed Sheets’. His diversified areas of expertise can help companies and individuals achieve breakthrough marketing and sales results!

‘H’ John was born and raised in Jamaica, Queens in NYC. He attended Bayside HS and after graduation went on to Maryland where he graduated from Towson University with a degree in Business Marketing. He played football (Tight End) at Towson University, where he was: a four-year starter, an Academic All American, 1st team All ECAC, team captain of the #4 ranked team in the country, and he still remains the schools all time leading TE receiver in: career passes caught, TDs, and yards gained. After his college career he did sign professional football free-agent contracts with the Indianapolis Colts (NFL), Michigan Panthers & Oakland Invaders (USFL) and PA Patriots (MLFS).

He lives in the Tampa Bay area, and his business mission is to help and inspire companies, organizations, and individuals to achieve breakthrough levels of sales, marketing and personal success.

Sarina Fazan is a four time Emmy Award winning television anchor and reporter with over 23 years of Television industry experience.

She is now taking that experience to help businesses, organizations, and individuals share their story on Good Life Tampa Bay.

Sarina is also a motivational speaker and has served as Master of Ceremonies for many organizations throughout the Bay Area.
She currently also has a podcast, called “TrailBlazer: the Sarina Fazan Podcast”, A youtube channel “Sarina Fazan TV” and you can follow her journey on this website.

She is also offering commentary on the first ever international collaboration between CNN/Sky News. The show, Vengeance takes an in-depth look at the most fascinating criminal cases around the world. Vengeance is just one of many shows that have asked Sarina for insight based on her reputation for landing exclusive interviews with the Bay areas most controversial newsmakers.

In addition to her four Emmy awards, Sarina has been nominated for an Emmy nearly every year for the past 10 years.
She has also received numerous awards from the Associated Press, the Society of Professional Journalists, and other media organizations for many of her exclusive stories. In 2016 she was named Journalist of the Year and she was also nominated for Tampa Bay Woman of the Year. Sarina also sits in the board for Where Love Grows, a non profit helping to feed hungry kids.

Sarina’s broadcast career is the culmination of a lifelong dream. Born in India, English was not her first language, yet she forged an exceptional career in journalism. Sarina learned English and developed her love of journalism watching Walter Cronkite and Barbara Walters. Like Barbara Walters, she too overcame a speech impediment and hopes to continue to encourage people everywhere to follow their dream.

Rebekah Wood is a former Morning News Anchor for CBS affiliate in Duluth Minnesota and moved to Tampa Bay area in 2011 and joined the ‘In the Zone TV’ production team.

Rebekah learned pretty early about the early morning hours of news when she became the Morning Anchor for the CBS affiliate in Duluth while she was still attending college. She stayed in the port city for four years before moving to Madison, WI and working as an anchor/reporter at the CBS affiliate. Rebekah moved just an hour east to Milwaukee, WI for a reporter job at WDJT and less then two years later she was anchoring the 5 and 10 newscasts. In 2008, Rebekah moved back to Minnesota to Co-Host “Twin Cities Live” on 5 EYEWITNESS NEWS.

Rebekah has interviewed everyone from Dan Aykroyd to Marie Osmond to the 2004 Presidential Candidates, but her favorite part of her job is sharing the stories of those in her community giving back to others. Rebekah was nominated TV Personality of the Year by the American Women in Radio and Television.

Rebekah has a B.S. in Mass Communications with a minor in Journalism from the University of Wisconsin Superior and an Associate of Applied Science in Broadcast Journalism from Brown College in Minneapolis.

Rebekah has been involved with the Muscular Dystrophy Association for five years hosting the Jerry Lewis MDA Labor Day Telethon, emceeing the “Black and Blue Ball” and attending MDA Camp to see the kids in action. Rebekah is also active with the American Cancer Society and attends several “Relays for Life” annually. She also raises money for brain tumor research after her husband was diagnosed with the disease in 2003.

Rebekah and her husband Corey have been married since 2001 and they have three daughters.

Colette Meyer is an experienced on camera host for ‘In the Zone TV’. Over the last 5 years she has co-hosted as a field reporter for the ‘Good Life Tampa Bay’ TV show. She has interviewed many local personalities as well as many national celebrities and athletes.

She was born in New Jersey and then moved and raised in Houston, Texas where she modeled and competed in various pageant competitions. She has been in Florida since 1990 and loves the cultural diversity that Tampa Bay has to offer. She competed as a celebrity dancer, in ‘Julie Weintraubs Hands Across the Bay’ charity that presents the annual ‘Tampa Bays Dancing With the Stars’ event and helped raise over $200,000. 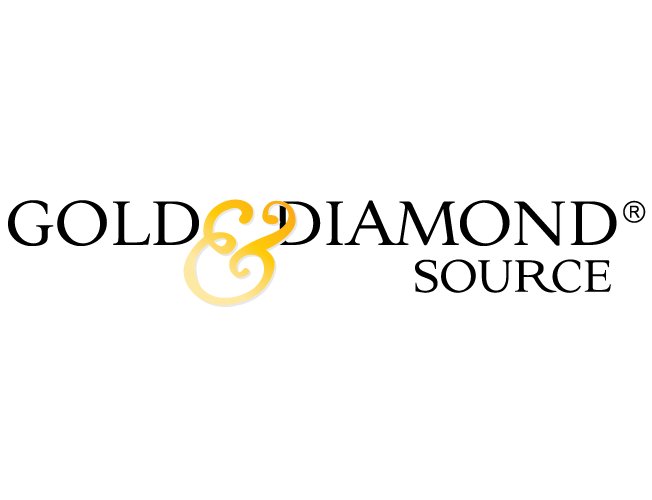